BANGKOK — An oh-so-sexy red brassiere chopped in half with a cleaver by his mom. A Minolta film camera used to capture a woman she had a crush on. A wreath bidding farewell to the man who promised him become the first legal gay couple in Thailand.

Overwhelming memories, heartwarming and bittersweet, are felt walking past dozens of personal belongings from LGBT people displayed at “Gender Illumination” – an exhibition at Museum Siam aiming to promote gender, equality and diversity.

From the entrance, visitors must walk through the “Gender Maze” where walls are filled with common connotations used with LGBT groups – such as “femme,” “freakish,” and “laughingstock.” Then they can enter the building to learn about genderless restrooms and Thailand’s historical recognition of LGBT tracing back to the Ayutthaya era.

It’s also a chance to see Thai LGBT periodicals laid on shelves. They include Mithuna Junior, one of the first gay magazines in the country (first published in 1982) and lesbian magazine Anjaree San, which launched in 1994.

A few stair steps lead to color drawings of LGBT people in the eyes of children after they took a workshop on gender. The corner ahead shows Thailand’s gay pride parade history.

The highlight of the exhibition though, are about 50 personal items on display, labeled with the story behind them, showing a person’s identity cultivation, expression, acceptance and rejection.

They range from a worn out phin instrument that made a woman find her “coolness” and masculinity to a marriage certificate of two women with an officer’s handwriting that reads, “rejected, because the couple is not qualified by the law.” Some items even offer an audio story with headphones.

A red T-shirt didn’t look as plain when its owner, “Insects in the Backyard” director Tanwarin Sukkaphisit, revealed it was given to his nephew, who harshly rejected it by saying he doesn’t, “wear tood’s clothes,” using a derogatory Thai term for a transgender person.

The last zone is a pop-up closet where visitors can try on hats, sunglasses, high heels, silicon bras, breast binders and more in front of mirrors. By the exit is a survey asking if people would approve of unisex restrooms, gay marriage, title selection and acceptance of Thai LGBT children, parents and politicians.

Gender Illumination runs 10am to 6pm, Tuesday through Sunday until Sept. 30 at Museum Siam. Installations are accompanied by descriptions in Thai and English. 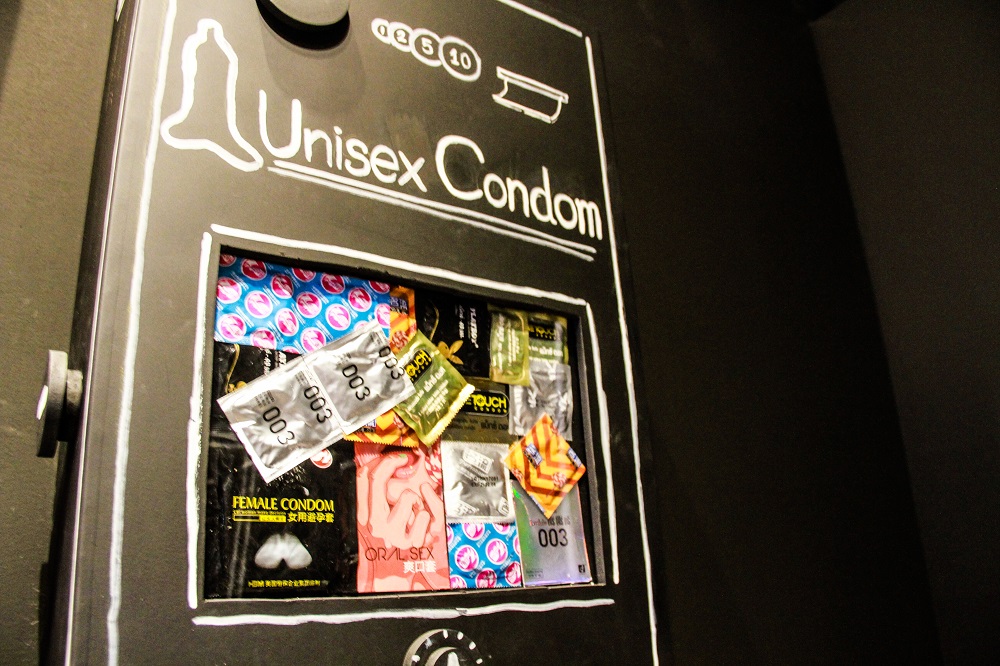 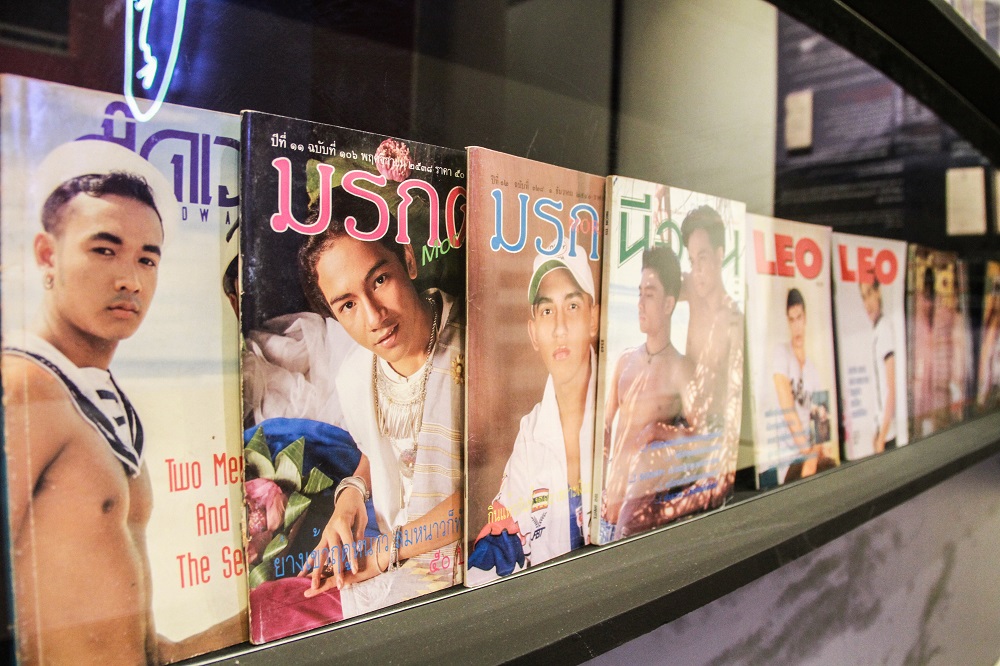