GULF reported the financial results of Q1/22 with core profit of THB 3,257 million, an increase of 36% year-on-year (YoY) and 19% quarter-on-quarter (QoQ). The growth is mainly from the profit of Gulf SRC’s (GSRC) first unit and second unit, together with higher profit from BKR2 offshore wind power project in Germany and share of profit from INTUCH. Gulf Energy Development Plc. (GULF) reported the financial results of Q1/22 with total revenue of THB 22,453 million, an increase of 125% YoY. The growth mainly came from the revenue recognition of Gulf SRC’s (GSRC) first unit and second unit (installed power generation capacity of 1,325 MW), which began commercial operation in 2021. Another attribution is from the higher revenue of 12 gas-fired SPPs under GMP group due to higher electricity selling price, which is in line with the higher natural gas cost, and higher volume of electricity and steam sold to the Electricity Generating Authority of Thailand (EGAT) and industrial customers, with an increase in the number of industrial customers by 34.7 MW from the automotive, chemical, electronic components, and packaging sectors.

GULF also recognized higher revenue from the 465-MW Borkum Riffgrund 2 offshore wind power project (BKR2) in Germany thanks to the improved average wind speed from 9.8 m/s in Q1/21 to 11.0 m/s in Q1/22, despite the curtailment by the German government causing the decrease in average capacity factor to 39% from 41% in Q1/21. Nonetheless, BKR2 received full revenue compensation for the total amount of electricity that was curtailed, as if there were no curtailment. Therefore, the situation did not affect GULF’s revenue. Moreover, the share of profit from Intouch Holdings Public Company Limited (INTUCH) of THB 1,100 million also attributed to GULF’s revenue growth in Q1/22. Additionally, in Q1/22, there was a rise in average natural gas costs by 101% YoY, from 220.17 THB/MMBTU to 441.56 THB/MMBTU, while the average Ft rate increased by 0.1671 THB/kWh (from -0.1532 THB/kWh to 0.0139 THB/kWh). However, since GULF sells 87% of its electricity to EGAT, in which the cost of natural gas is passed through to EGAT, while sales to industrial customers account for only 13% of GULF’s electricity sales, the impact was limited from the spike in natural gas costs.

In Q1/22, GULF recorded the core profit of THB 3,257 million, an increase of THB 867 million or 36% YoY mainly from the profit recognition of projects which commenced commercial operation in 2021, namely, GSRC Unit 1 and Unit 2 in March and October 2021. Moreover, the rise in core profit was also attributable to the higher profit from BKR2 and the share of profit of THB 1,100 million from INTUCH. This quarter, GULF recorded net profit attributable to the parent company, which includes the impact from FX rate, of THB 3,395 million, an increase of 108% YoY, compared to THB 1,632 million in Q1/21.

As of March 31, 2022, GULF had net interest-bearing debt to equity ratio of 1.79 times, an increase from 1.77 times at the end of 2021. This was mainly due to drawdown of loans from financial institutions for the construction of Gulf PD (GPD) IPP power plant project, with total installed power generation capacity of 2,650 MW. In February 2022, GULF issued debentures worth THB 24,000 million for business expansion and partial loan repayment. GULF also invested in a regulated digital asset exchange in the United States of America (Binance.US) and BNB, signifying our participation in the Binance ecosystem, the world’s leader in blockchain infrastructure technology. GULF regards cryptocurrencies and tokens as one of the future funding alternatives and this sector still has a lot of potential for growth in Thailand.” 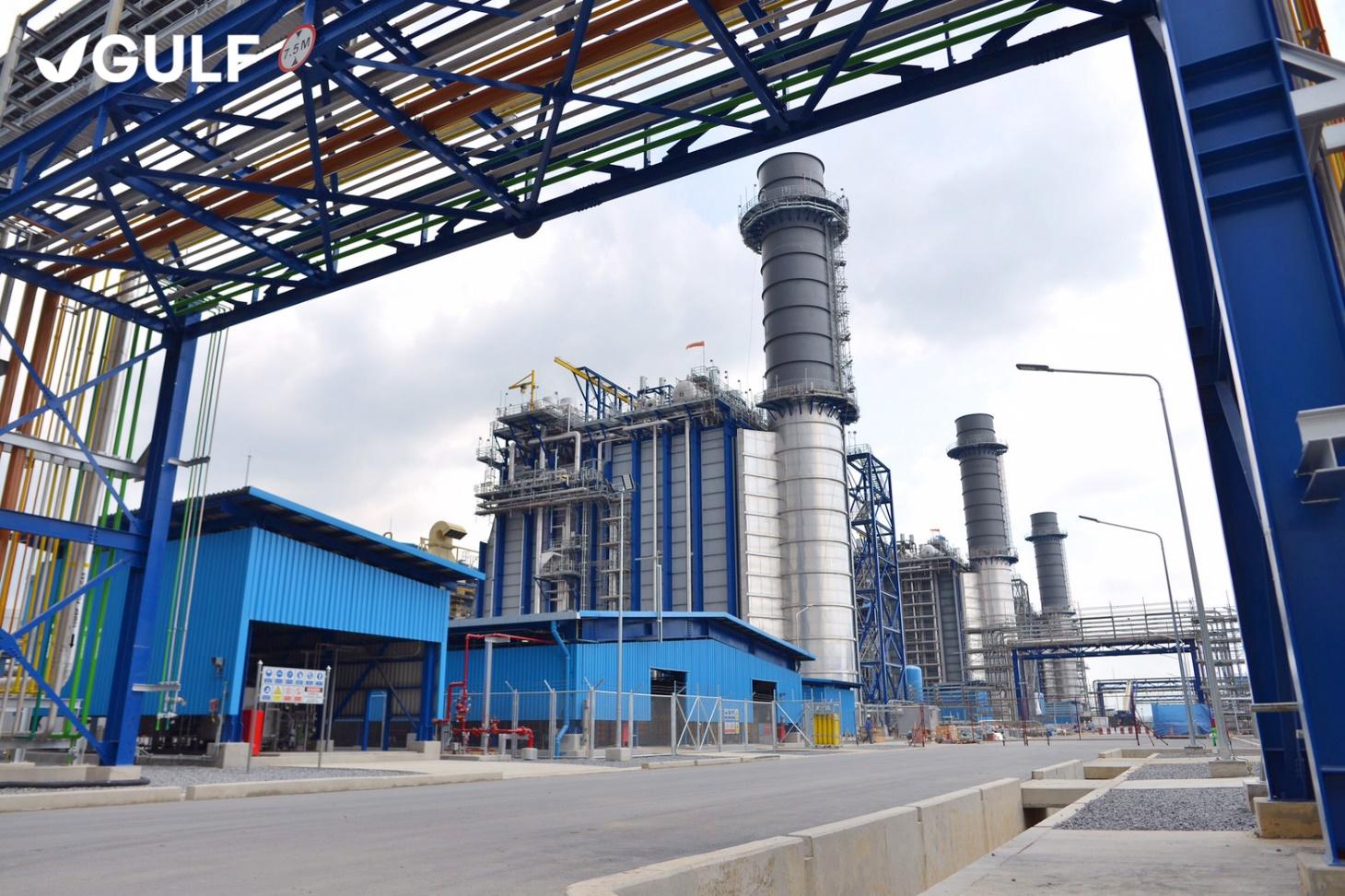