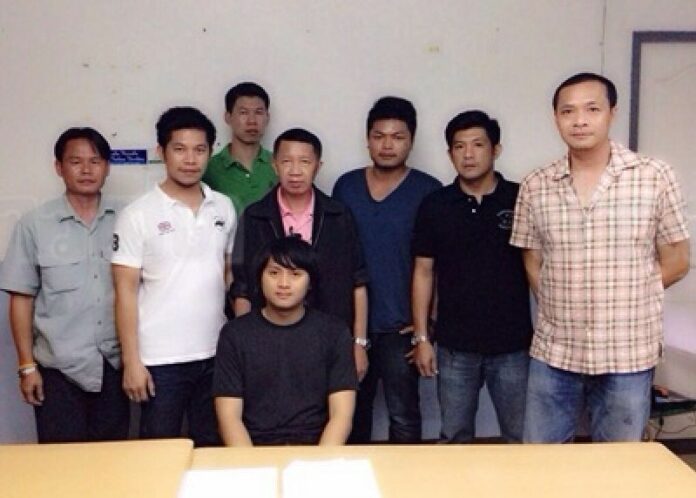 (12 November) Police in Chiang Mai province have arrested a man accused of raping a woman on several occasions and posting videos of the incidents on the social network.

According to the police, Mr. Pong-isra Malai, 21, a resident of Chiang Mai, has used his profile on the social network to lure his victim into meeting him, before he allegedly raped her while he recorded the incident.
The victim told police Mr. Pong-isra continued to coerce her into having sex with him afterwards.
Pol.Col. Wirachon Boontawee said the victim decided to seek help from the police when she reportedly found images of the rapes on the social network sites, such as Facebook and Youtube, causing her much humiliation.
Mr. Pong-isra confessed to the crimes and said he posted the videos on the internet to shame his victim because of his "jealousy". He told police he hoped the videos would let other men know that the victim already belonged to him.
The suspect is charged with a number of offences, such as rapes, unlawful detention, and computer crimes.