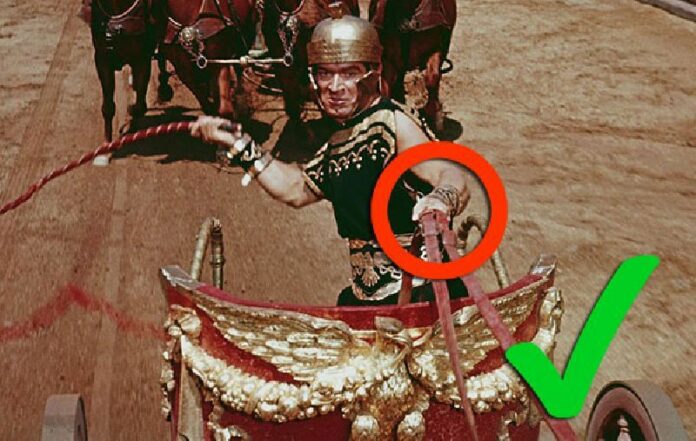 The 45th Revolutionary Decree issued in January 1972 bans public skating and bowling in any venue, whether commercial or noncommercial, between midnight and midday. The law said the ban was meant “to encourage frugality and health of the people and to prevent ill incidents that can occur" because "criminals exploit opportunities to use these venues to gather and commit crimes."

The offense dates back to Rama IV, when Chinese triads (secret societies) were formed, sometimes with criminal intent. Triads, known in Thai-Chinese lingo asAng Yi, were also accused of sparking riots and revolts against the authorities in Thailand.

A 1935 law specifically outlaws unauthorized removal of trees in any place declared a "military sensitive area." You will go to jail for one year for such a treasonous act.

If you are a student and don't wear your uniform according to code, you break not only school regulations but the law. As enshrined in the 132nd Revolutionary Decree, repeated offenses may land students in a state welfare facility, with their parents fined 1,000 baht.

According to 2002 order issued by the Royal Thai Police, taxi drivers must only dress in plain shirts, with their shirts always tucked into their pants. They must also wear "ankle-covering shoes" at all times, except when their feet are hurt, and they cannot wear any hat or cap, unless it is military-styled headgear.

Responding to frustration over regularly mangled packages, Thailand Post issued this helpful infographic in 2014 on how parcels should be sent inside of larger parcels to decrease the chance of damage.

Teeranai Charuvastra can be reached at[email protected] and @Teeranai_C.