Despite a postponement that meant cancellations and ticket prices more exclusive than inclusive, Wonderfruit returned for a third year in strong form to remind Thailand that it delivers a festive spectacle unlike anything else.

Amid all the spent plastic cups* and food trays were strong messages about reducing consumption and planetary impact along with capoeira for kids, karma-repair sessions, Buakaw beat-down lessons, cryptofinance discussions, tasty eats and impressive displays of structural creativity.

Of course there’s music too, but it isn’t Wonderfruit’s strongest appeal. By midnight, about half the crowd departs, while the other half go to express their spirituality to pounding techno until sunrise.

We asked the Wonderfolks if there would be a Wonderfruit 2017 proper, but they are a cagey lot and said they were not ready to talk about it. That said, expect at least two more years of the festival as the original commitment to sponsors was for five years. — TR

Click the images below to expand to full size or scroll down to see them inline.

Scene in The Quarry 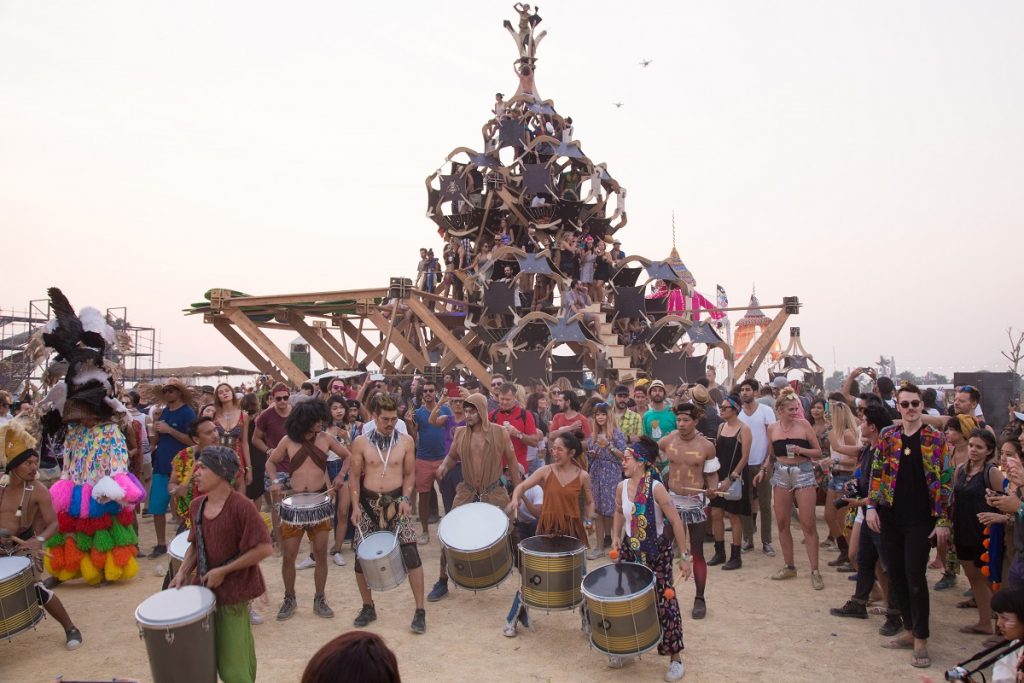